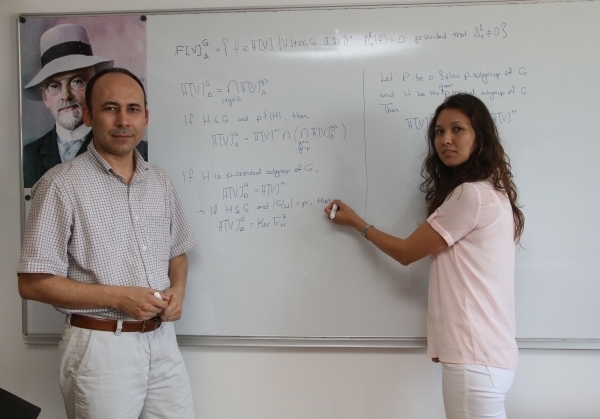 Lecturers of Izmir University of Economics (IUE) Department of Mathematics will be studying the features of a new module in invariant theory with a TUBITAK (The Scientific and Technological Research Council of Turkey) Project they developed. Asst. Prof. Dr. Uğur Madran and his Ph.D. student Deniz Erdemirci Erkuş prepared a project in order to develop a larger model that will include special cases not covered by the theory, and will bring a different point of view to the theory which will ease the coding theory used in wireless communication. The study, which is granted 61 thousand Turkish Liras by Mathematics, Physics Research Support Group within TUBITAK, will last for 18 months.
Asst. Prof. Dr. Uğur Madran stated that they will be analysing the features of a new module in invariant theory and he said, “Signals are being sent wherever wireless communication is available. ‘Coding theory’ is required for efficient transmission of these signals. What eases this process is invariant theory. We hope to simplify and ease calculations as a result.”
Asst. Prof. Dr. Madran mentioned that their first study would be published in an international scientific journal titled, “Journal of Pure and Applied Algebra”, and he gave the following information:
“There is a module structure in algebra. We’ve developed a new module and established a set out of functions. The mathematicians have been working on ‘invariant theory’, discovered by Hilbert in 1890, for long years. However, the theory did not work in some special cases, so we developed a new approach for such situations. In this way, we brought a new perspective to ‘invariant theory’. This 18 month project will also help develop new international collaborations. This new module, which is significant in terms of bringing many aspects of math together in this theory, is expected to shed a light on many existing problems.” Asst. Prof. Dr. Madran stated that highly advanced computers were needed for data obtained through calculative techniques, and they would collaborate with academicians in Germany, Canada, and England who are working on this theory. 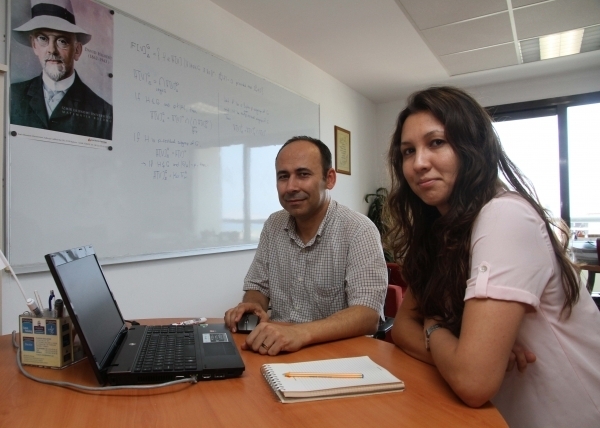 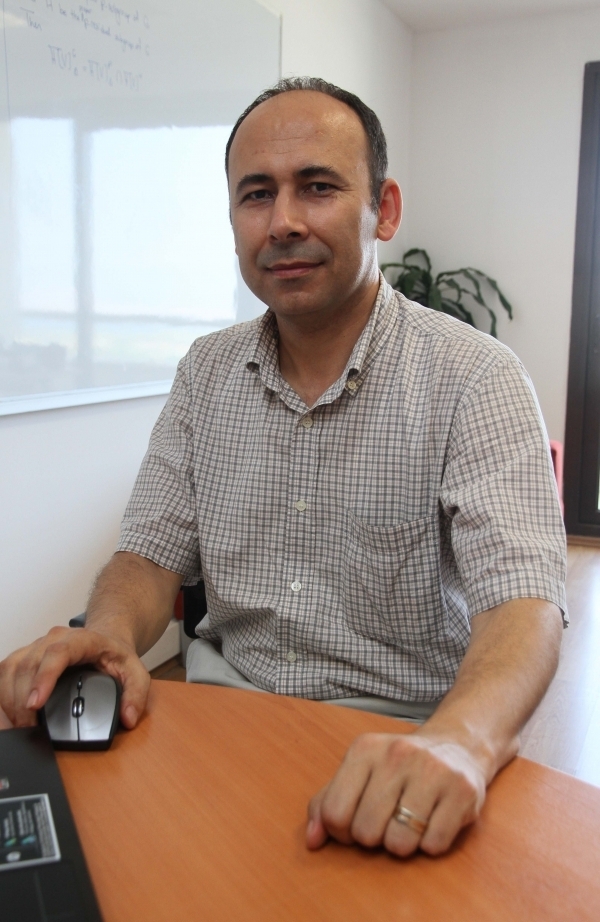 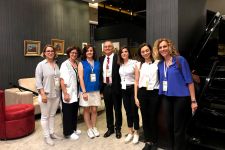 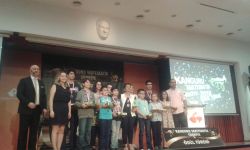 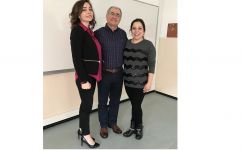 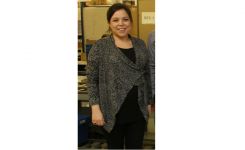 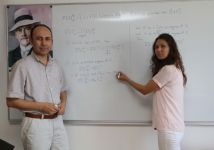 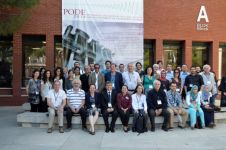